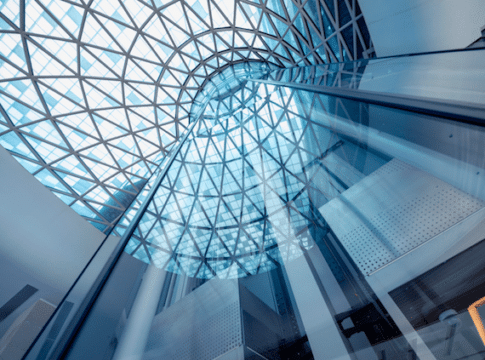 iRobot Corp. (NASDAQ: IRBT), a cleaning equipment manufacturer, experienced more than a 110% rise in its shares during the past 12 months. As a result of several favorable factors, the company saw an increase in sales during the COVID-19 pandemic and even increased its operating margins. Are we going to see this trend continue?

A 12% increase in iRobot’s revenue is seen in the first three quarters of 2020 compared to last year. As a result of mall closures and supply chain disruptions in the first quarter of the year, the company saw a sharp decline in sales. Demand for iRobot’s robotic vacuum cleaners grew in the second quarter, while negative factors did not affect the company’s sales much.

Additionally, iRobot Corp (IRBT) benefitted from its products being temporarily removed from the list of goods subject to extra duties in the United States. As a result, iRobot increased its profitability and moved its production away from China to Malaysia to avoid customs duties. They attributed additional growth to the i3, and i3+ premium Roombas launched in North America. iRobot’s robot vacuum cleaner revenue grew by 86% and represented 60% of their total sales.

The average iRobot price increased from $306 to $311 in the first nine months of 2020. Despite declining non-GAAP gross margins from 48.9% to 47.2%, operating margins increased from 12.6% to 13.5% because of tighter cost controls. From year to year, net income has almost doubled.

Despite this, the current sales trajectory of iRobot, Sales in 2021, will be affected by several adverse factors. First, the temporary tariff deferral expires. Even though the capacity of Malaysian factories has increased, the main supply comes from the factories of iRobot in China. Furthermore, the competition from companies such as Xiaomi, Samsung, and Dyson has increased.

iRobot’s strength is its position as a pioneer in this market and new products such as the Terra robotic lawnmower and the iRobot Genius Home Intelligence platform, which ties all of its devices to one’s devices on one platform. iRobot is expected to show a revenue growth of 13% by the end of the quarter, according to Wall Street. Increased tariffs and slower sales are resulting in lower profits in 2021.

Investors in iRobot Corp (IRBT) must take into account the risks associated with duties and competition. While solid branding contributes to the growth of the company, it can also become more valuable.

Previous articleCOVAX to receive up to 40 million doses of COVID-19 vaccine from Pfizer and BioNTech
Next articleAllena Pharmaceuticals Inc. [ALNA] Stock trading around $2.17 per share: What’s Next?
DBT
Finance