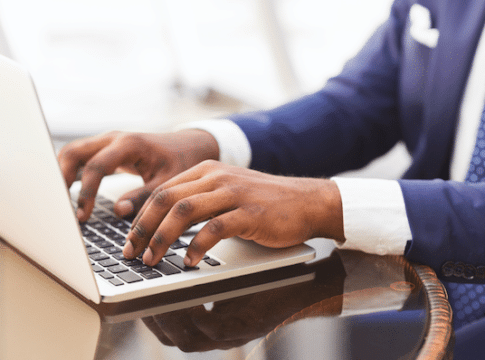 IMAX Corporation (NYSE:IMAX) may benefit from the deferred demand for big screen movie premieres. In the release of the next superhero film, viewers demonstrated that they were ready to return to the cinemas once the restrictions were lifted.

B. Riley Securities analysts renewed their “buy” forecast and raised the price target from $18 to $26 for IMAX Stock shares at the end of December 2020. Analysts estimate that the release of a number of high-budget films in 2021 will support IMAX Corporation’s positive projections. Additionally, thanks to its technologies, the IMAX Corporation can be a major beneficiary of the new movie season.

B. Riley Securities’ upbeat forecast is largely based on projections of theater attendance at the premiere of Wonder Woman 1984 near the end of last year. The film, which received overwhelmingly negative reviews from critics and audiences, nevertheless shows that consumer demand for films is still high. As a result of pandemic, consumer demand may even be more than during pre-pandemic times. Because of this, viewers don’t mind going to films of average quality.

In addition, analysts mention numerous high-budget movies to be shown at IMAX throughout the year as growth drivers.

By focusing on blockbusters, IMAX Corporation increases its competitive position and is less vulnerable to streaming TV platforms. IMAX technologies are in fact the main force that drives the audience to the cinema.

New releases from Marvel, The Batman, Fast & Furious, and Jurassic Park are slated for release in 2012. Disney is also set to release a second episode of Avatar. Avatar was the most successful ever IMAX film.