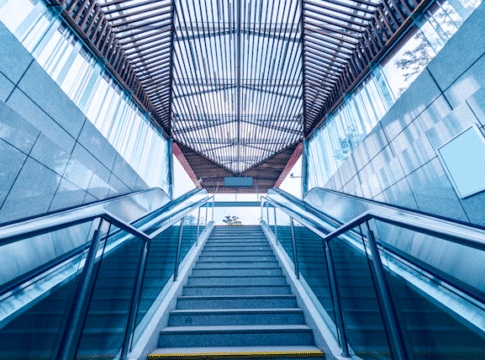 Data from the New York Stock Exchange business indicates that GameStop (GME) closed Monday’s session at $164.37, an increase of 6.26%. Former CEO George Sherman of the video game retailer confirmed he would leave the GameStop at the end of July 2021 or after the appointment of his successor.

A report from the US Securities and Exchange Commission indicates that GameStop recruits candidates for the CEO position. Sherman joined GameStop in 2019 and has held the position for about two years.

Significant leadership reshuffles have been reported at GameStop in the past. For instance, at the beginning of the year, the Board of Directors entered Ryan Cohen into its membership. He was appointed chair of the committee responsible for online transformation.

The GameStop announced in early April the appointment of Cohen as chairman of the board of directors. At the next meeting of shareholders on June 9, 2021, it is assumed that he will be elected. With Cohen in charge, the GameStop is undergoing a massive transformation. They intend to boost online sales while reducing their reliance on retail stores.

The stock of GameStop is expected to increase by 2,500% between December 2020 and the end of January 2021. During February, the market collapsed, but by March, quotas began increasing for a second time. At present, the paper is going for almost three times its peak of $483 set in February. Reddit users are responsible for the rally in GameStop shares, who jointly purchased them, thereby contributing to their growth.