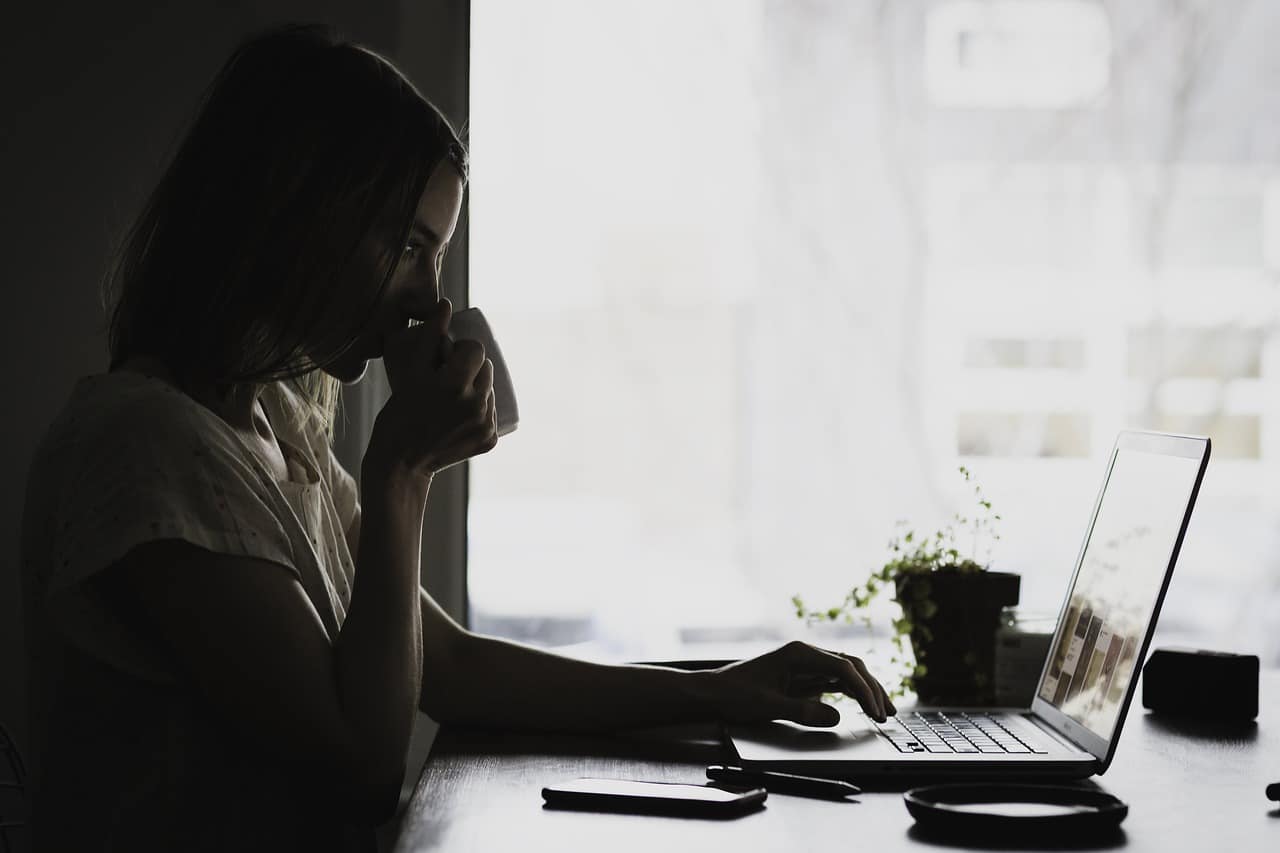 The Maxeon Solar Tech Limited (MAXN)’s last stock price per share traded at a negative 2.38 USD in the premarket, as last check. This is a 10.4% decrease in the value of its price, in comparison to the previous day closing. However, situation in the regular market was not as gloomy. On April 14, 2021, MAXN Stock closed at 22.8 USD. An increase of 1.06% was observed from the closing of April 13, 2021’s market. As MAXN announced the public offering of its ordinary shares, the regular market witnessed an increase in the stock price per share.

When it comes to solar innovation, Maxeon Solar Technologies rises as the global leader. In 2020, MAXN announced its independence from the US-based SunPower Corporation. Today, MAXN is functioning in more than 100 countries, apart from Canada, and the United States, with its headquarters in Singapore. The designs, products, and other manufactures of MAXN has earned it a global sales network of more than 1100 sale and installation partners. MAXN caters to both residential and commercial customers.

On April 14, 2021, MAXN announced that it is offering to sell its ordinary shares and other shares to the public, which are worth 125,000,000 USD. These shares are intended to be sold via an unwritten public offering. Moreover, the company announced that within 30 days of the final prospectus supplement, the underwriters will be given the option to buyan additional 18,750,000 USD of ordinary shares offered to the public on the same terms and conditions as the previous purchase.

Why is MAXN Making the Offer?

Sources say that with the portion of money earned by selling of ordinary shares and other sales, MAXN seeks to use it for general corporate purposes. It may also be used for speeding up the production and development of the next-generation Maxeon 7. The money will also be used to increase the manufacturing capacity for Maxeon 5 and 6, as well as research, development, and other MAXN projects.