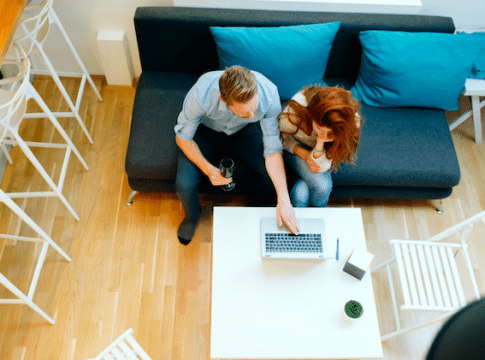 why Citrix Systems Inc. [CTXS] is a Good Choice for Investors After New Price Target of $97.28

Citrix Systems Inc. surged by $5.2 during the...
Read more
Industry

The Hain Celestial Group Inc. [HAIN] Stock trading around $36.77 per share: What’s Next?

Cyber security specialist Varonis Systems Inc. (VRNS) has recently been issued with a new outlook from Wall Street analysts. The demand for the company’s stock could improve on the news of another break-in.

Truist Securities analysts reiterated their “Buy” recommendation for shares in Varonis Systems and lifting the target price from $145 to $160.

In recent days, the cybersecurity infrastructure market has been hit by a breach involving the software vendor SolarWinds for network management. As well as big commercial companies, the hack infected US government departments. The tech giant Microsoft Corporation (MSFT), admitted that its work was also impacted by the breach. That incident is likely to cause a strong demand for cybersecurity applications, and Varonis Systems will be one of the receivers. Truist Securities claims that in the area of security management, the firm has a good role and will benefit from the ability of companies and government departments to boost digital security spending.

Varonis Systems has reported that the US National Information Security Service (NIAP) has achieved certification according to standard requirements. Configuration with government guidelines for cybersecurity and IT devices used in national security applications is explicitly applied to by NIAP certification. When accredited, governments and national security agencies will rely on the solutions of Varonis Systems to secure highly sensitive data and track adversaries and insiders’ secret risks.

In the fourth quarter, Varonis Systems may record earnings above estimates, which range from $82 million to $85 million, according to Wall Street estimates. However, prior to a large-scale cyber attack, this prediction was made, so the estimate could be optimistic.

Varonis Systems, Inc. (VRNS) was stable at year-end session on Thursday with slight fall (-0.72%) to settle at $163.61. Over the week, stock suffered by roughly 4% decline while adding mjore than 103% over the past year.

why Citrix Systems Inc. [CTXS] is a Good Choice for Investors After New Price Target of $97.28