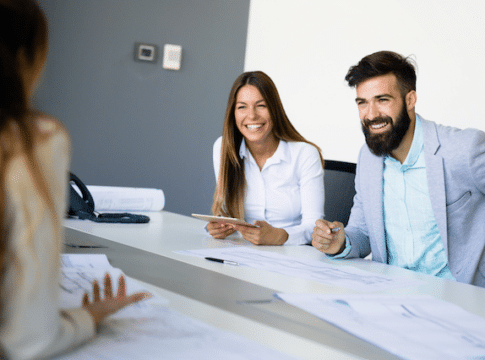 The final implementation of a new initiative in the wake of the coronavirus crisis to help the U.S. economy has brought relief to capital markets. The United States, despite threatening not to sign it, after tough talks between Republicans and Democrats, President Donald Trump eventually ratified the bill passed last week by Congress on Sunday.

The stimulus plan is projected to improve the U.S. economy in accordance with the ramp-up of the coronavirus vaccine program, considering the already daunting health situation expected in early 2021. The Goldman Sachs investment bank has just increased its GDP growth outlook in the United States for the first quarter and for the whole of 2021.

It now predicts a 5 percent annual growth in the first quarter, compared to 3 percent forecasted earlier. The bank expects GDP to grow by 5.8 percent for all of 2021, compared to 5.3 percent earlier.

Trump’s opposition was short-lived, and a document drafted for Congress was accepted. A new budget of $2.3 trillion has been implemented, of which $1.4 trillion has been allocated to central government departments funding, and about $900 billion has been allocated to the population, industry and state authorities for financial assistance. In fact, for those who have salary of less than $75,000 a year, the accepted package accounts for a payout of $600 whereas for those with annual earnings of less than $150,000, the amount of relief is $1,200.  For each child, families will receive additional $600. And it would raise unemployment insurance by $300 a week.

The bank says that if the assistance check, as requested by the U.S. President, was increased to $2,000, then it would be much more optimistic about the impact on growth. President Trump originally declined to ratify the proposal, requesting a raise from $600 to $2,000 in financial aid to U.S. households.

GS reported that the program is beyond its projections ($700 billion) in a note published Sunday and that checks of $600 per U.S. household should contribute to a rise in household disposable income this year. “These news leads to a significant increase in growth in the fourth quarters of 2021,” Goldman Sachs said.