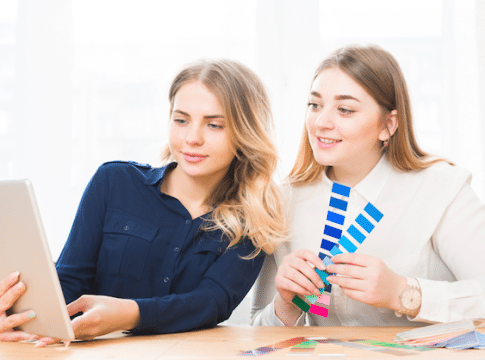 The stock of the game engine developer Unity Software Inc. (U) rose 5.58 percent on Friday to conclude the week at $122.80.

An optimistic report was released last week by the developer company, and the stock prices of the company continued to increase last week which rose by 7.00 percent in the past 5 sessions.

Unity has previously provided encouraging signs, joining the market for smart cars in particular. Moreover, Unity remains one of the leading providers of platforms for video game developers. More than 90 percent of video game production companies currently use Unity technology. The biggest game blockbusters on the Unity engine reported strong revenue in the third quarter. The “Fall Guys” game released in August has been downloaded 10 million times on mobile devices.

Unity released the Cloud Content Distribution network in September, which will make access to the game engine simpler for small and large software development studios, as well as open up opportunities for accelerated project scaling. Moreover the service helps the developers to change the content of games in real time. The service is currently available for free, but if it launches successfully, Unity will be able to monetize it.

Unity Software Inc.’s (U) stock is up 21.63 percent over the past month while it remained successful to add roughly 80 percent to its value since start of the year. The market capitalization of the San Francisco, California-headquarter company is now worth 31.49 billion.