Lithium Corporation [LTUM] – Why a Bullish Breakout is Imminent 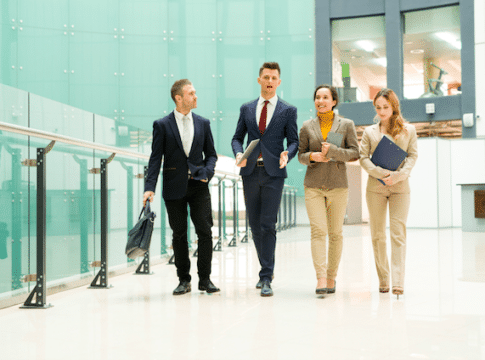 First Horizon Corporation [FHN] Is Currently 0.17 below its 200 Period Moving Avg: What Does This Mean?

why Exicure Inc. [XCUR] is a Good Choice for Investors After New Price Target of $3.20

Lithium Corporation [LTUM] has been trading sideways for a while now, but bullish sentiment is picking up. That’s because the company is right in the middle of one of the fastest growing markets, that of Electric Vehicles. Part of the company’s core business is exploration for Lithium, a key component in the manufacture of EV batteries. For context on how big of a deal the market is, a report by IDTechEx shows that between the years 2020 and 2030, Electric Vehicles will be the main drivers of lithium demand through the lithium-ion battery.

There are many others coming up, and the number will keep going up due to improved policies. A few weeks ago, the Governor of California announced that they intend to ban all emitting vehicles by 2035. This is a position being taken by several other countries in the developed world. As the effects of climate change become more pronounced, more countries will ban emitting vehicles and this will lead to a natural increase in the demand for EV batteries globally.

More short-term, the stock is likely to be supported by the growing demand for gold, another natural resource that the company explores. Gold has emerged as one of the best performing assets in the past few months, an indicator that investors are now moving into safe assets as the economy continues to show weakness.

Given that the fundamentals remain relatively subdued due to the rising COVID-19 cases and an upcoming election, the value of gold is likely to keep rising. Naturally, this means that companies that explore and mine gold are likely to experience a sustained increase in their valuations in the near-term. The company recently announced that it was assessing the potential of its gold and silver held in the Hughes Portfolio in light of the rising prices for precious metals.

These factors could draw in more buying volumes especially now that stocks are in a rebound, after a sluggish week that saw key indices trade in negative territory.

Lithium Corporation is an explorer of minerals and metals. It is based in Elko, Nevada.