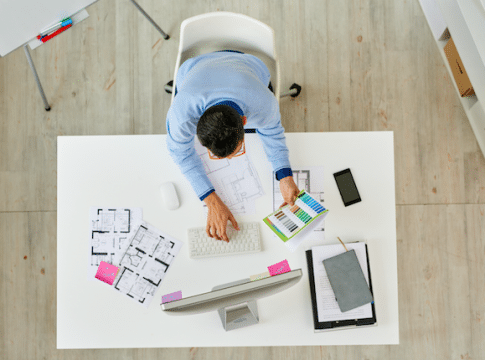 AppLovin Corporation [APP] is 43.45% higher this YTD. Is it still time to buy?

Workhorse Group Inc [NASDAQ:WKHS] is in an interesting setup right now. After a slight dip in value last week, the stock has gained and sustained upside momentum for three trading days in a row.

This points to a bullish continuation pattern as buyers take control of the stock. The key level to watch in the near-term will be last week’s high price range of $30 to $33. This is a key resistance level and if broken, could see the stock test new highs possibly above $35 in the near-term. There are several factors likely to give this stock upside momentum.  Some of them are as below:

A month ago, Workhorse announced that it had entered into a deal with two Hitachi subsidiaries to help it expand its presence across the nation. Under the deal, Hitachi America and Hitachi Capital America Corporation will help Workhorse develop a countrywide dealership network.

This is a big deal because it will give the company access to a bigger market, which in turn means revenues stand to grow stronger long term. The effect will reflect in the stock price over time, and makes the stock undervalued with a massive room for growth.

Workhorse has ventured into the delivery business

A while back, Workhorse announced that it would start producing a series of battery powered delivery vans. Dabbed the C-Series,  the vans are made with the input of United Parcel Services, and that the vans would be made available to the market through Ryder System’s network of commercial rental vehicles.

Ryder and Workhorse made a joint statement to the effect that Ryder will give clients the first batch of C-1000, with a focus on customers looking for short-term rental trucks. The two companies also announced that they would give fleet operators the opportunity to try the Workhorse vans without the need for long-term commitments. This is a game changer and will play into the company’s long-term value growth. It also means that the stock has significant leeway for growth in value in the near-term.

Over the past few years, there has been an improvement in policies in favor of electric vehicles.  Last week, the governor of California announced that the State would be banning all emitting cars by the year 2035. Many other countries are taking similar policies. This creates a favorable future ahead for Workhorse and other companies that are coming up in the electric car space.

Workhorse Group Inc designs and builds battery-electric cars. It is based in Loveland, Ohio.

Previous articlewhy PG&E Corporation [PCG] is a Good Choice for Investors After New Price Target of $13.09
Next articleBank of America Corporation [BAC] moved up 2.55: Why It’s Important
DBT
Companies